Just looks like another Merc, their previous livery was far superior.

Alfa Romeo put out another great reveal one today as well.

I’d have been distraught if Rich Energy didn’t find another team to sponsor.

Indycar aeroscreen for 2020 at the test at COTA 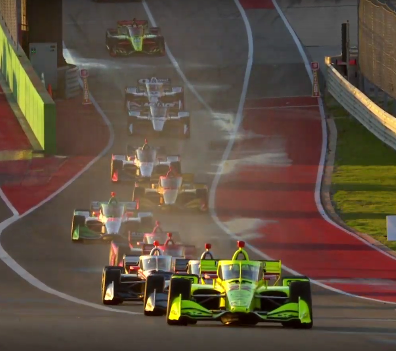 Looks similar to the idea Red Bull we’re proposing before the Halo got the go ahead, looked far better on an F1 car than on the Indycars though.

Evans has won his first WRC for Toyota and second of his career, he is now level on points with Neuville who finished 6th in Rally Sweden. Evens was on it all weekend, fully deserved although the 19 year old Rovanpera (who is in his first season in the WRC) won the power stage with Neuville taking 2nd place in that stage. 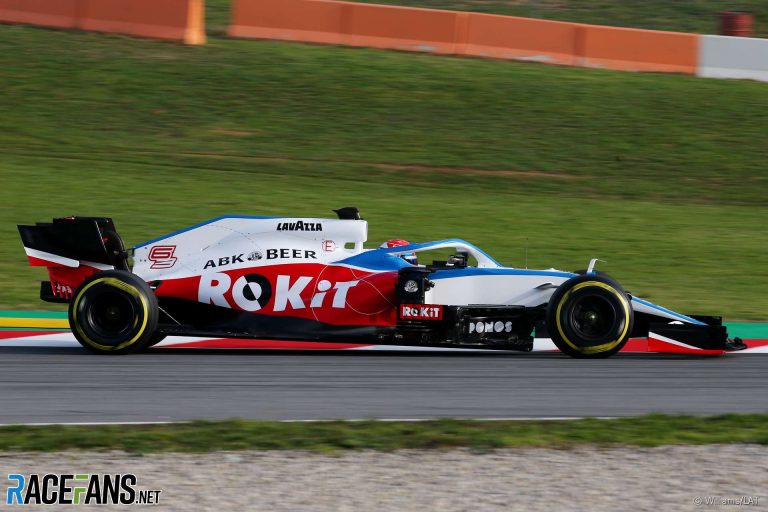 New williams actually managed to run and the more refined design of the livery is a beaut.

Well at least it's different.

Loads better than last years, never heard of a couple of their sponsors though.

Loads better looking that last year. Just hope the car itself is an improvement and we don't get Williams looking like a HRT again.

Yeah it’d be really nice for Williams to have a solid season, not expecting them to have an amazing one as I guess with their limited budget they’ll be putting more funds into next years where they could make a nice jump like back in 2014.

Whenever i see the team and their cars, i still think 'oh, it's Force India' 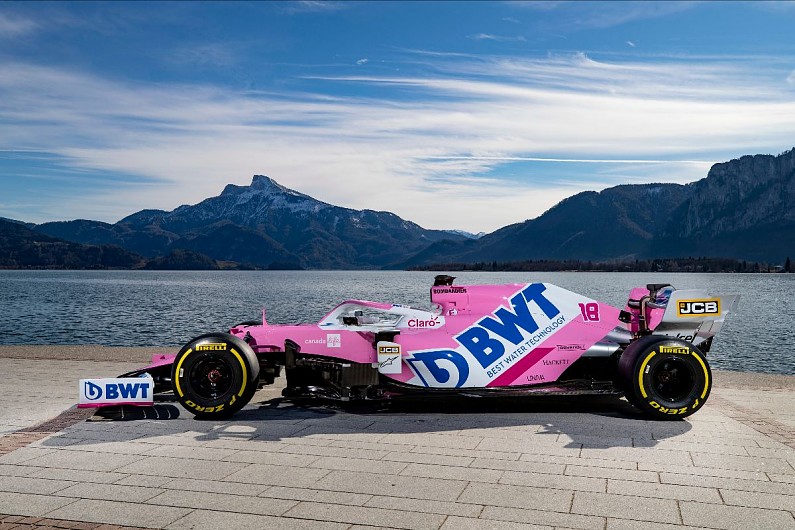 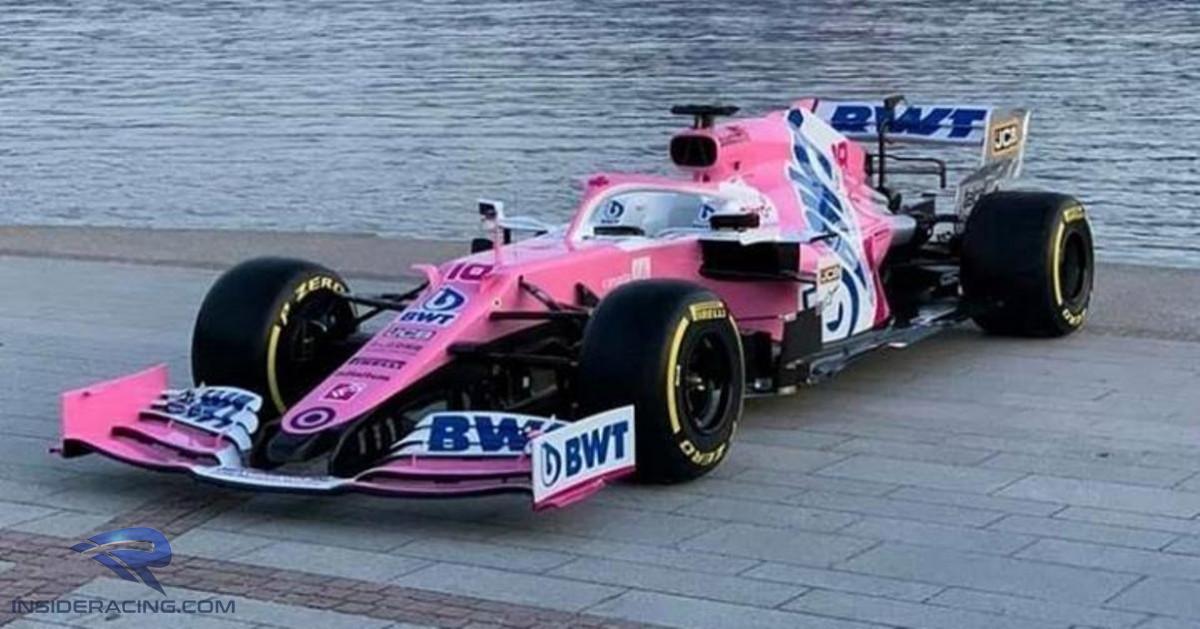 floydfreak wrote:Force India mk2 need a whole new livery to distant themselves from the team before imo


Wouldn’t it take too long for the required work to be carried out so Imola could actually hold a Grand Prix these days? Fair play if they can get it all done in 2 months but I doubt it.

Imola does need to return to the calendar that's for sure.

Has the layout significantly changed? In 2005/6 it provided a thrilling race but overtaking was near impossible.

captain red dog wrote:Has the layout significantly changed? In 2005/6 it provided a thrilling race but overtaking was near impossible.

I might be wrong but I think they've removed the final chicane, so there is now quite a long flat section between the last and first corners.

captain red dog wrote:Has the layout significantly changed? In 2005/6 it provided a thrilling race but overtaking was near impossible.

I might be wrong but I think they've removed the final chicane, so there is now quite a long flat section between the last and first corners.

Interesting. The run down to Tamburello was long enough in 2005/6 for Schumacher and Alonso to be hot on each others heels, but the braking zone wasn't hard enough, and the track not wide enough to overtake. Would be interesting to see how KERs would mix it up. That said, the fans want Imola back and F1 doesn't seem to be in the business of satisfying the fans.