Anything to do with games at all.
Post Reply
573 posts

I'd be happy with DLC

Nice, hopefully they've been able to put together something substantial!

Hope the DLC is free on Gamepass.


The Outer Worlds: Peril on Gorgon (Private Division – Obsidian Entertainment – September 9, 2020). The Outer Worlds: Peril on Gorgon adds a substantial amount of content to The Outer Worlds‘ darkly humorous universe. Play a brand-new noir-tinged adventure that takes players to the Gorgon Asteroid to investigate the mysterious origin of Adrena-Time. While there, you’ll find new weapons and armor, perks, flaws, along with the same freedom to solve problems that made the original game so rewarding. And those who played The Outer Worlds with Xbox Game Pass, you’ll be able to grab this and future adventures, or the expansion pass packaging both adventures for an extra 10% off.

Should be good - I'm surprised it isn't set on one of the existing but unused planets already on the game map though!

I played the game on Gamepass but I'll definitely jump in to buy the expansions.

Lagamorph wrote:I played the game on Gamepass but I'll definitely jump in to buy the expansions.

Ah, one probable reason why the Switch version was so rushed. I theorised as much.

Drumstick wrote:Ah, one probable reason why the Switch version was so rushed. I theorised as much.

Didn't it get outsourced to a different team?

Yeah obsidian didn't do the port

I'm not sure many Switch games have been ported by their original developer to be fair. Being a "porting studio" is a legitimate thing these days

Peril on Gorgon, the first expansion for The Outer Worlds, will cost $14.99.

The expansion pack, with Peril on Gorgon and Murder on Eridanos (the second DLC), will be $24.99.

6-8hrs long
The expansion will release on the Switch at “a later date,”
The second expansion, Murder on Eridanos, is coming next year
The Outer Worlds and both expansions will also be optimized for Xbox Series X 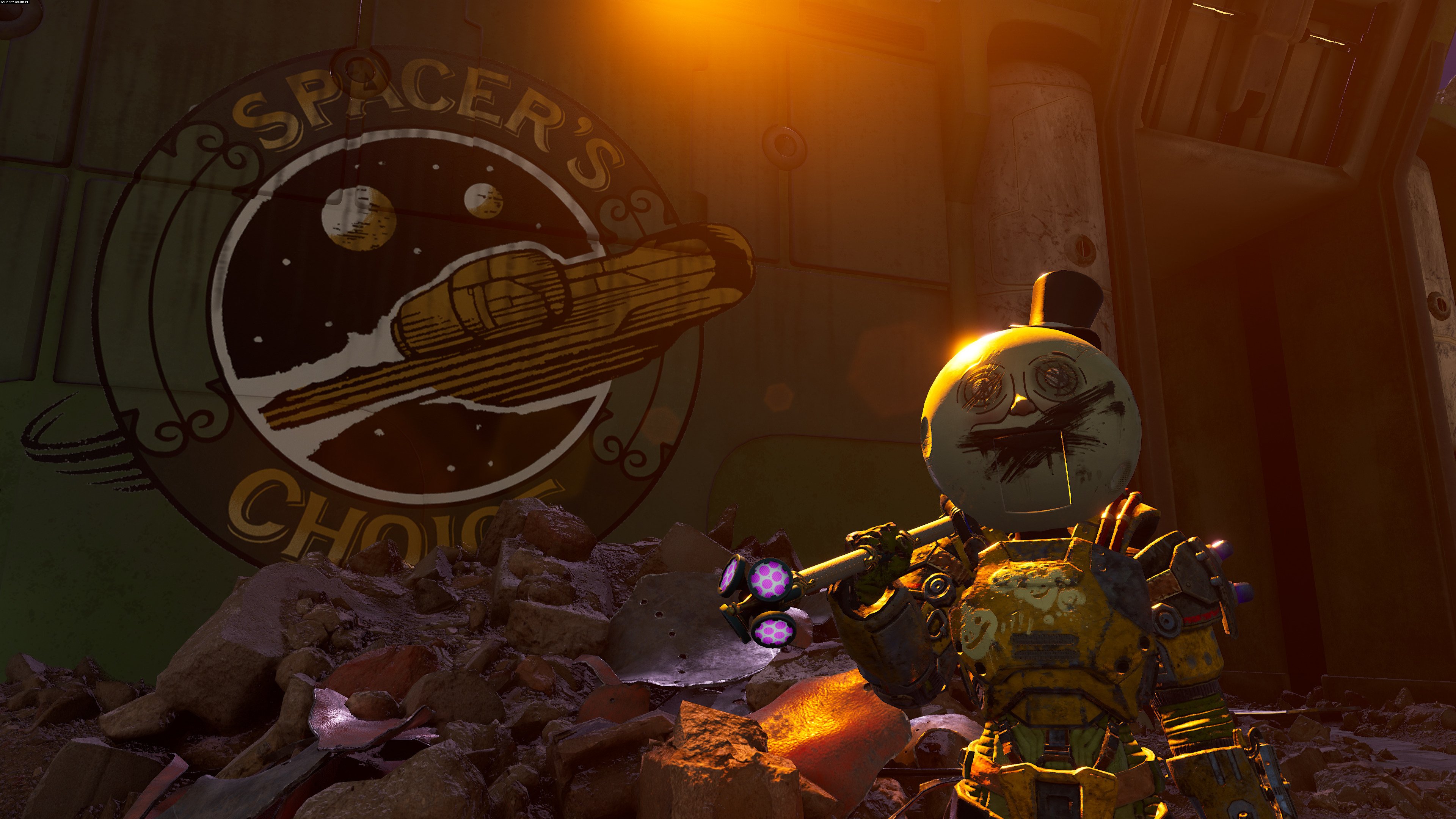