Monkey Man wrote:Good Omens, Season One, Friday 24th May. All episodes that day on Amazon UK.

It's this Friday isn't it, not last?

It’s now a much more palatable 66, with a user score of 8.1. It’s one of my missus’ favourite books so we’ll be binging it when I get home from work tonight probably.

Chernobyl continues to be bloody amazing and not at all overplayed.

It's gritty realism at its gruesome best and anyone who isn't shocked by it has a heart of stone. I have no idea if they still watch films in school for learning purposes but this could be a good candidate as a historical drama done well that will shock kids into seeing history as not at all boring.

Monkey Man wrote:Good Omens, Season One, Friday 24th May. All episodes that day on Amazon UK.

It's this Friday isn't it, not last?

It’s now a much more palatable 66, with a user score of 8.1. It’s one of my missus’ favourite books so we’ll be binging it when I get home from work tonight probably.

Created by Julio Torres, Ana Fabrega and Fred Armisen, Los Espookys, the primarily Spanish-language (with English subtitles) comedy follows a group of friends who turn their love for horror into a peculiar business, providing horror to those who need it, in a dreamy Latin American country where the strange and eerie are just part of daily life.

1 review of 83% on metacritic - https://www.metacritic.com/tv/los-espookys/season-1

Sorry its later than usual.

Just finished Warrior, it was brilliant, bring on season 2
If you liked John Wick, watch it. Actually everyone just watch it 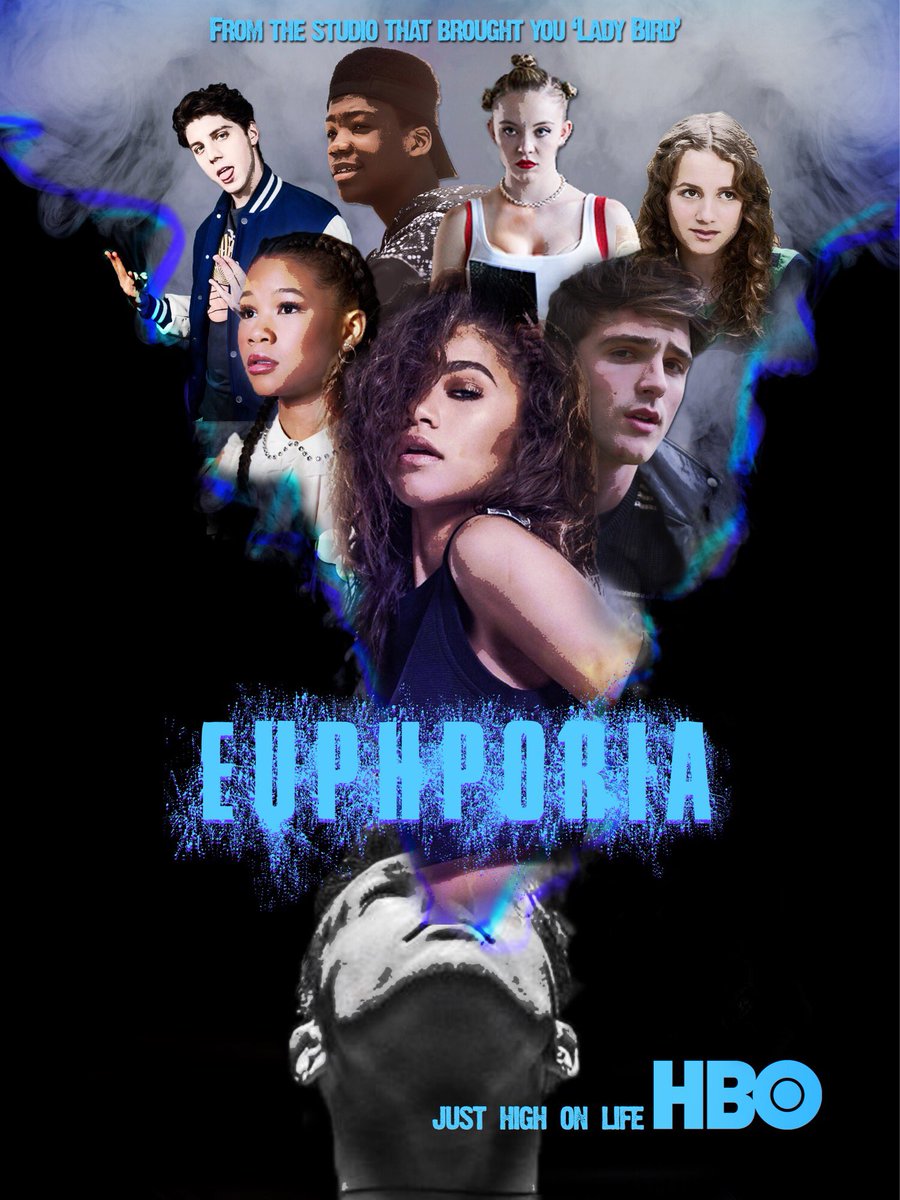 Euphoria follows a group of high school students as they navigate love and friendships in a world of drugs, sex, trauma, and social media. In the early 1990s, Boston was rife with violent criminals emboldened by local law enforcement agencies in which corruption and racism was the norm – and then it all changed in what was called the “Boston Miracle.” In this fictional account, Assistant District Attorney Decourcy Ward comes from Brooklyn and forms an unlikely alliance with a corrupt yet venerated FBI veteran, Jackie Rohr. Together, they take on a family of armored car robbers in a case that grows to involve, and ultimately subvert, the entire criminal justice system of Boston.

Cat Chambers is a thief-turned-fixer for the governor of a stunning and seductive Pacific Island paradise.

No reviews yet on metacritic - https://www.metacritic.com/tv/reef-break

No new shows this week, next new shows are What Just Happened??!, The Rook & The Loudest Voice on 30th June.

The Office USA is leaving Netflix in 2021 and moving exclusively to NBC's streaming platform.

It's on Amazon in the UK but I assume its the same.

The current season of Fear the Walking Dead has been really good so far, definitely seems to have surpassed the main show imo.

Had to have a childish smirk at the name of Daniel's cat though, Skidmark 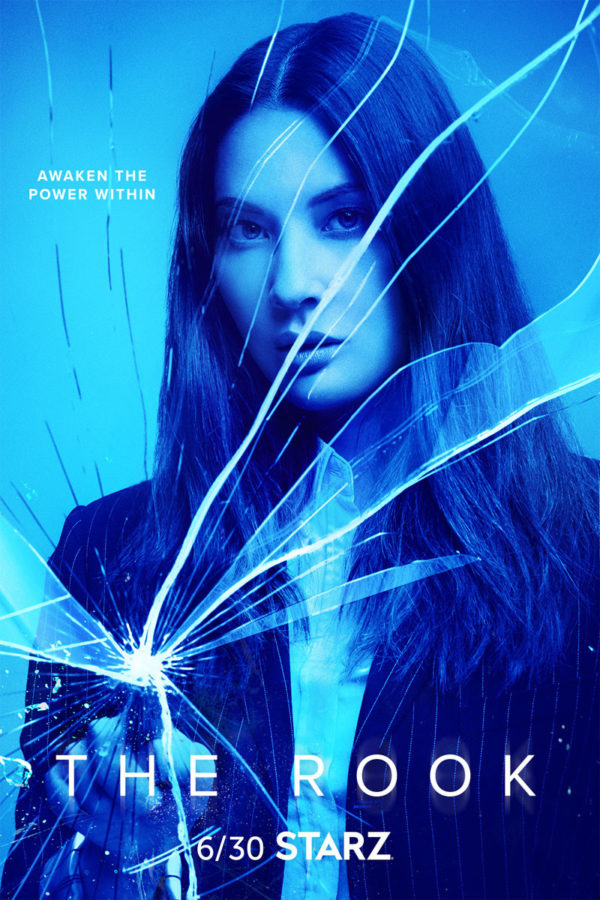 The Rook S01E01, Sundays in the US. 1st episode already available.

When a woman wakes up surrounded by dead bodies with her memory erased, she must uncover her mysterious past to learn the truth.

The Loudest Voice S01E01, Sundays in the US.

This seven-part limited series based on a bestselling book is about Roger Ailes, the founder of Fox News. To understand the events that led to the rise of the modern Republican party, one must understand Ailes. Focusing primarily on the past decade in which Ailes arguably became the party’s de facto leader, the series also touches on defining events in Ailes’ life, including his experiences with world leaders that gave birth to his political career, and the sexual harassment accusations and settlements that brought his Fox News reign to an end.

Fred Savage hosts an aftershow for a fictional sci-fi series called The Flare that includes interviews with the "cast," set visits and discussions with "fans."

No reviews yet on metacritic - https://www.metacritic.com/tv/what-just-happened!

Whilst tv shows based on video games are all the rage at the moment (see ‘The Witcher’ and ‘Final Fantasy’), USA Network is taking a slightly different tack as they order a pilot for ‘Masters Of Doom’, telling the story behind the classic first-person shooter.

‘Masters Of Doom’ is the true story of two computer geniuses in an obscure corner of America who, along with a group of rebellious misfits, created one of the biggest franchise hits of the 90s, the video game DOOM. John Carmack and John Romero were best friends who became bitter rivals, as they created a video game empire and transformed pop culture forever.

Should it get picked up, the drama is envisaged as an anthology series, with each season focused on a different pivotal moment in gaming history. The first season is based on award-winning journalist and author David Kushner’s landmark nonfiction book of the same name.

‘Masters Of Doom’ will be written by WGA Award winner Tom Bissell, who will also serve as executive producer. Bissell is writer on the ‘Gears of War’, ‘Battlefield’, and fantastic ‘Uncharted’ video game franchises. He has also authored nine books, including ‘Extra Lives: Why Video Games Matter’ and co-author of the New York Times bestseller ‘The Disaster Artist: My Life Inside The Room, the Greatest Bad Movie Ever Made’. His short fiction has also been anthologized in multiple editions of the ‘Best American Short Stories’ series.

You know the score.