So is Amazon prime worth getting? is it like netflix?

mcjihge2 wrote:So is Amazon prime worth getting? is it like netflix?

Yeah but it's not as simple as Netflix.

There's "channels" where you have to pay for extra subscription(s) to watch them.

Although there's some good Amazon prime only TV shows, such as The Preacher.

Russian Doll is about game developer Nadia who keeps dying and re-living her birthday party over and over again… Any more details would probably be considered a spoiler.

From executive producer Patty Jenkins, I Am the Night tells the incredible story of Fauna Hodel (India Eisley) who was given away at birth. As Fauna begins to investigate the secrets to her past, she follows a sinister trail that swirls ever closer to an infamous Hollywood gynecologist, Dr. George Hodel (Jefferson Mays), a man involved in the darkest Hollywood debauchery.

Just finished watching the first half of Vikings S5, that final battle was one of the best I've seen in the show so far.

I think Lost Boys was gooseberry fool on enough with its sequels. Leave it be. 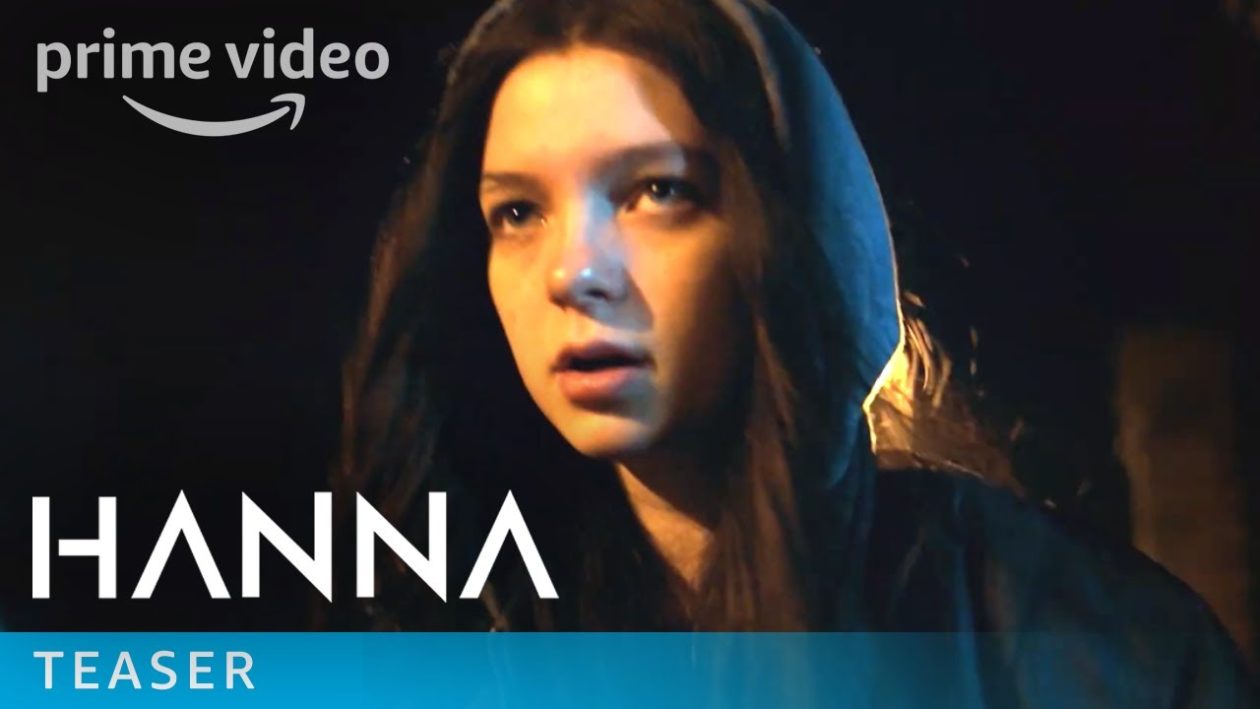 Hanna, Sunday 3rd February. 1st episode on Amazon (not sure about UK) for 24hrs, whole season in March.

Be the girl no one saw coming. Following the Big Game, the first episode of HANNA will be available exclusively to Prime members for 24 hours. Full Season Coming March.


No reviews on metacritic - https://www.metacritic.com/tv/hanna-2019

Wednesday - Finale of The Kids Are Alright.
Thursday - Season Finale of Criminal Minds. The Umbrella Academy, Season One, Friday 15th February. All episodes that day on Netflix UK.

When it rains, it pours. Here's your first look at The Umbrella Academy. Coming to Netflix February 15.

A dysfunctional family of superheroes comes together to solve the mystery of their father's death, the threat of the apocalypse and more. Adapted from the comic created by Gerard Way and Gabriel Bá.

On a sleepy night in 1993, Lorena Bobbitt sliced off her husband’s penis after years of abuse. John and Lorena Bobbitt’s dueling narratives exploded in a ravenous 24-hour news cycle, igniting a renewed battle of the sexes. Lorena became a national joke, her suffering ignored by the male-dominated press. But as John spiraled downward, Lorena found strength in the scars of her ordeal. This four-part docuseries from Executive Producer Jordan Peele, revisits the events of this American scandal and sheds a new light on one of the most sensationalized tabloid stories of our time.

Just like us. Only totally different. #DCUDoomPatrol series premiere on February 15, only on #DCUNIVERSE.

DOOM PATROL reimagines one of DC’s most beloved groups of Super Heroes: Robotman aka Cliff Steele (BRENDAN FRASER), Negative Man aka Larry Trainor (MATT BOMER), Elasti-Woman aka Rita Farr (APRIL BOWLBY) and Crazy Jane (DIANE GUERRERO), led by modern-day mad scientist Niles Caulder aka The Chief (TIMOTHY DALTON). Each member of the Doom Patrol suffered a horrible accident that gave them superhuman abilities, but also left them scarred and disfigured. Traumatized and downtrodden, the team found their purpose through The Chief, coming together to investigate the weirdest phenomena in existence. Following the mysterious disappearance of The Chief these reluctant heroes will find themselves in a place they never expected to be, called to action by none other than Cyborg (JOIVAN WADE), who comes to them with a mission hard to refuse. Part support group, part Super Hero team, the Doom Patrol is a band of superpowered freaks who fight for a world that wants nothing to do with them.


No reviews on metacritic - https://www.metacritic.com/tv/doom-patrol

No new shows this week, next new show is The Enemy Within on 25th February.

Whiskey Cavalier S01E01, Sunday in the US then every Wednesday.

The adventures of an FBI agent and his new partner, a badass CIA operative, who together lead a team of spies. 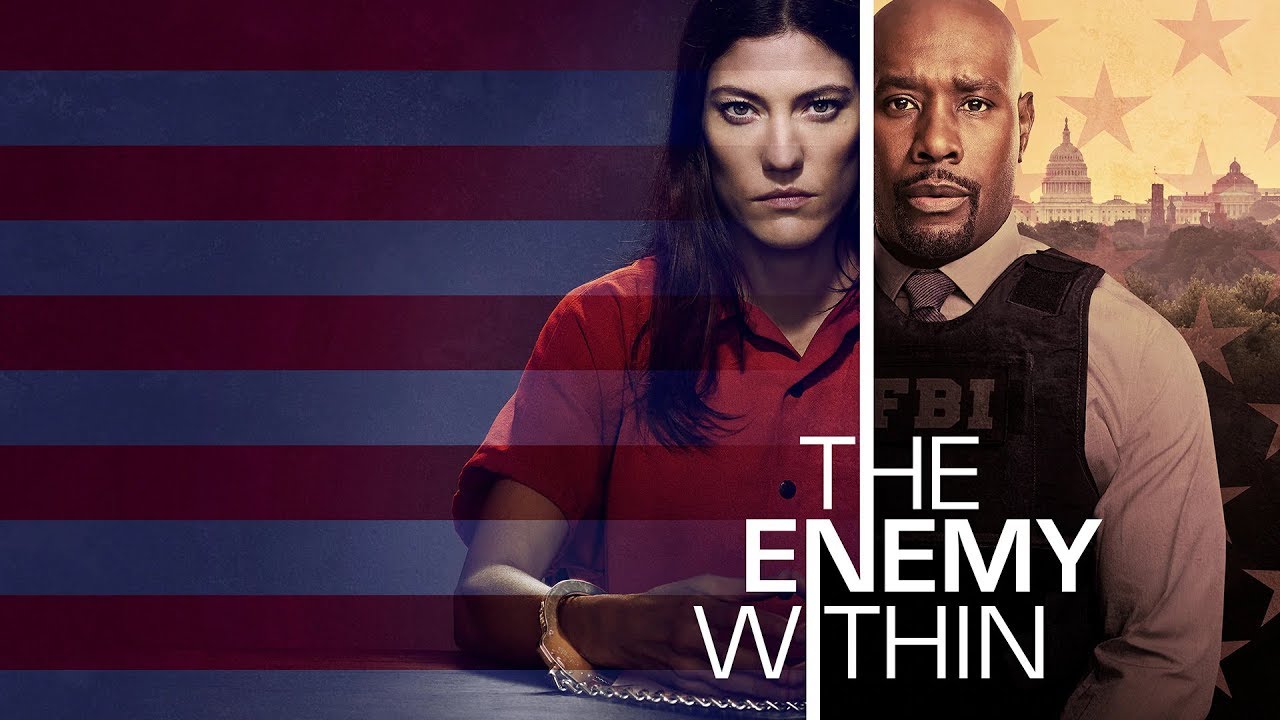 In this character-based psychological thriller, Erica Shepherd (Jennifer Carpenter), a brilliant former CIA operative now known as one of the most notorious traitors in recent American history, is serving life in a Supermax prison. Against every fiber of his being, but with nowhere else to turn, FBI agent Will Keaton (Morris Chestnut) enlists Shepherd to help track down a fiercely dangerous and elusive criminal she knows all too well. While Shepherd and Keaton have different motivations for bringing the enemy to justice, they both know that to catch a spy... they must think like one.

Expecting good things from Whiskey Cavalier. Had no idea it existed until this morning! Already has the typical Bill Lawrence thing of casting the same people

Can't see Scott Foley without just thinking of this:

Just watched the first ep of Cloak & Dagger and thought it was quite good.

I know nothing about the source material which might be a good thing as I have no idea what to expect.

After Life, Season One, Friday 8th March. All 6 episodes that day on Netflix UK.

From the mind of Ricky Gervais, After Life is a the story of Tony, who had an all-too-perfect life. But after his wife Lisa suddenly dies, Tony changes.

He decides instead to live long enough to punish the world by saying and doing whatever he likes from now on. He thinks it’s like a Super Power — not caring about himself or anyone else — but it turns out to be tricky when everyone is trying to save the nice guy they used to know. 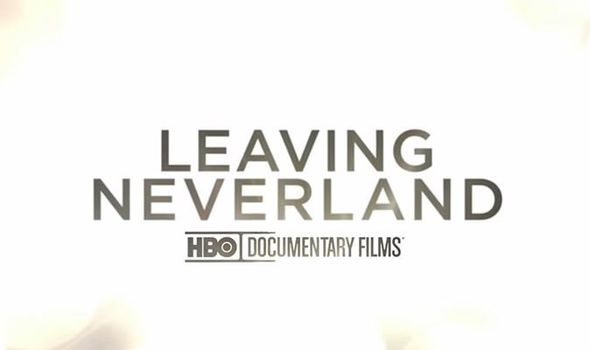 Channel 4 and HBO have co-produced award-winning director Dan Reed’s LEAVING NEVERLAND, a two-part documentary about two men who recount their experiences of being sexually abused by Michael Jackson.

Sad to see Arrow ending but to be honest I find myself watching it out of habit most of the time now and not really following what’s going on too much. I’m wondering how they are going to wrap it all up considering they’ve started all these flash forwards this season instead of flashbacks.