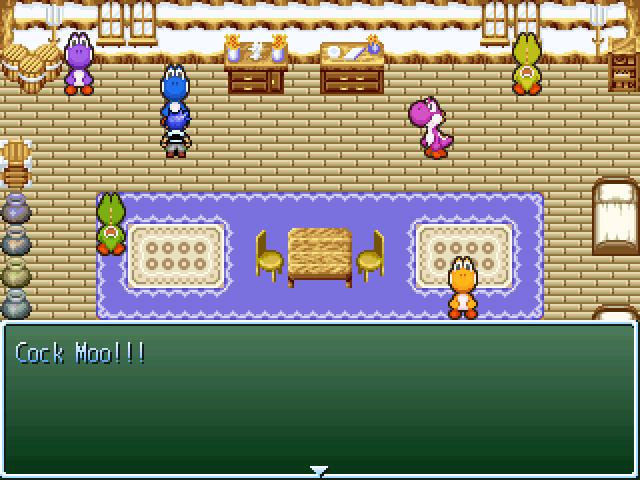 Okay, so for those of you who haven't been in the eliminator thread lately...

It was mostly standard RPG fare, but a lot of the characters were based on the people i knew on Global Nintendo and there were game character cameos by the bucketload, there were also a lot of in jokes about perverted badgers and cats with small tails (it's not the size that matters etc...). Worked pretty well actually, pretty much every in game object could be inspected as i made everything clickable. Also, as the game progressed, i was getting a lot better with the RPG Maker tools as the latter stages were much more technically accomplished and i was doing some pretty complicated things by the end (cut scenes, transparent floors, movable boulder puzzles, edited sprites, a Mario Kart race with proper overtaking which was simulated by making slight variations in the routes of the various kart sprites, hence some would appear faster than others).

We were discussing a game i made using RPG Maker 2000 way back in 2005 (which was even featured in an issue of NGC Magazine). I had a couple of requests to try it and for the last day or so, i have been searching high and low for a hard copy which for a time, i wasn't sure was even still in my possession.

But alas, i have found my old folder which contained two hard copies and an instruction leaflet. 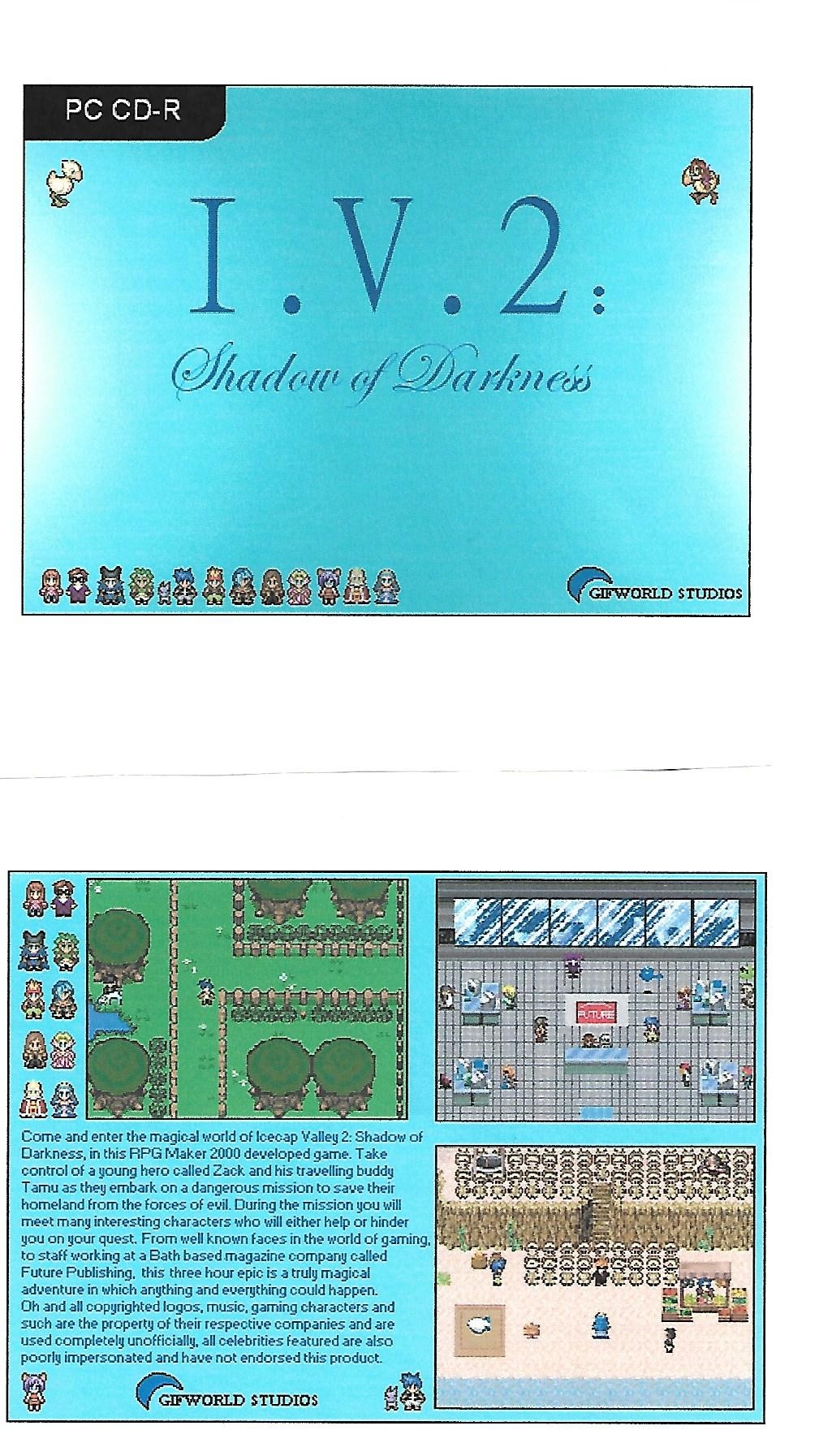 I have now uploaded the various files to a host, and judging by the instructions i wrote at the time, here's how things need to be.

First download these two files and put them in a folder (mark it step 1)...

Then, download these files and put them in a second folder (marked step 2)...

From here, my written instructions can take over as i have scanned them for you guys to see. 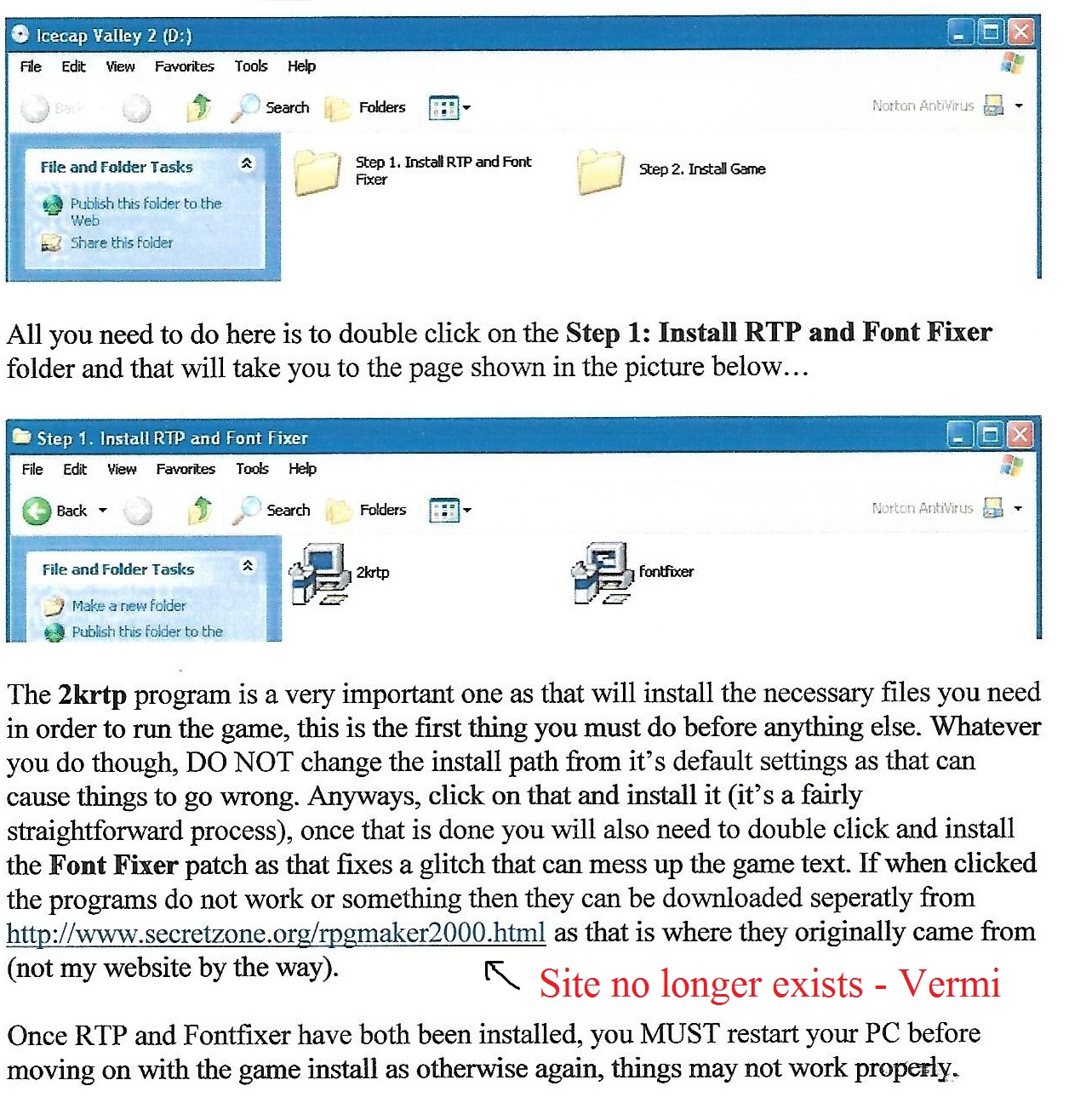 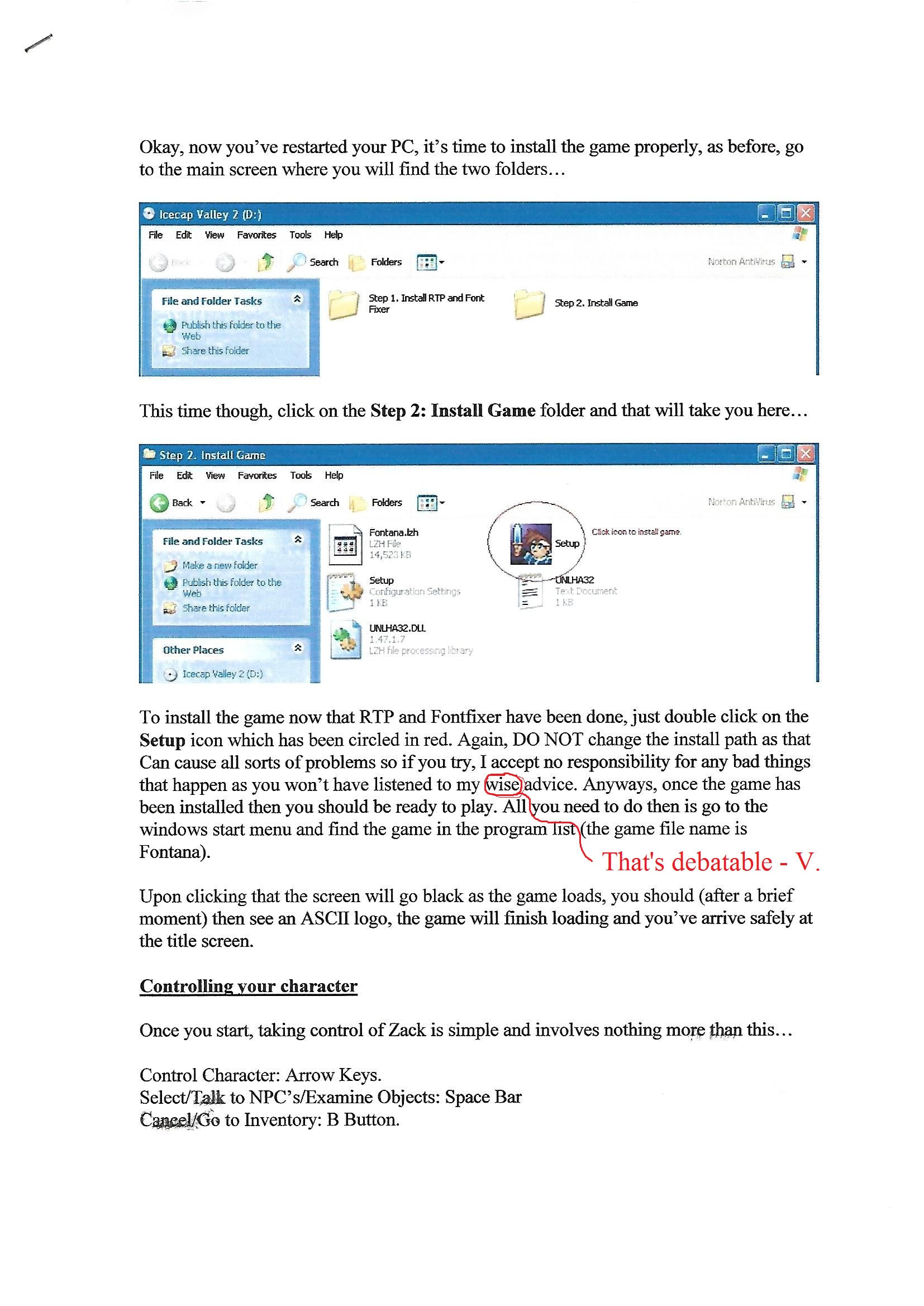 *WARNING TO ALL USERS*

The game was made using RPG Maker 2000, and ran on Windows XP, i honestly have no idea if any of you will be able to get this thing working due to the fact that it is now almost 15 years old, so this whole thread is something of a shot in the dark. 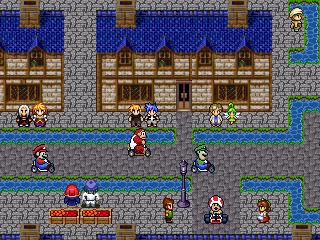 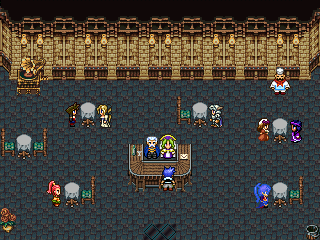 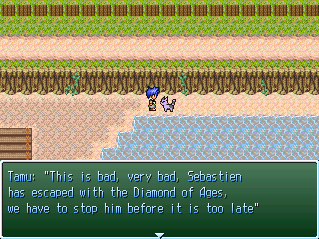 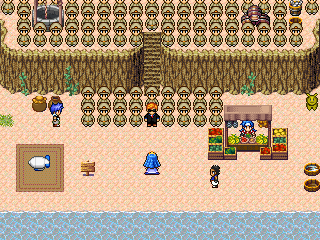 So then, should any of you wish to give this a try, then feel free to do so, as i said, there's no guarantee anyone will be able to get it up and running, but the downloadable files above is everything which was on my hard copy disc, and i was able to use that fine back in the day.

If by some miracle, you do successfully get to play it, then be sure to click on everything, explore everywhere, ignore the fact that hundreds of copyrights have probably been violated, and don't give up in the first dungeon which is basically a bit of a grind fest as you have to fight a whole bunch of mice in a row (i wasn't very good technically when making that as it was the first bit i made).

I want to play this 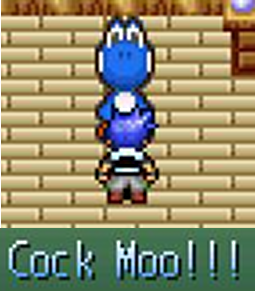 It's just hanging on the registering fonts bit for me

Please go and talk to eminem Pedz. I want to hear more of that remix.

The Gyroid sfx really really hurt my ears IT WAS SO LOUD!

You do love yourself some Banjo-Kazooie music, don't you?

If you do everything, i think it was somewhere around the 3 hour mark, which was pretty decent considering i built the game in just 6 weeks (though using some of the maps from the original Icecap Valley game which was a 1 hour playthrough certainly helped).

Somebody Else's Problem wrote:You do love yourself some Banjo-Kazooie music, don't you?

Just wait til the Zelda tracks kick in

Pedz what windows are you on, and what did you have to do extra to get it working?

OrangeRKN wrote:Pedz what windows are you on, and what did you have to do extra to get it working?

Windows 10. It did hang on a bit saying about fonts, but I closed it as it wasn't responding and re-installed at it was fine. Did nothing at all bar the instructions.

Looks interesting. Going to the capital tomorrow so will download when on the bus. But cocks don't moo. They piss cockadoodledoo.

Will try and fish out my old copy of NGC with the game featured in it sometime in the next few days too, when i do i'll scan it for you guys to see (i've never had a scanner before buying this new printer, so i'm always up for finding stuff to scan lol).

strawberry floating died on the way to the Deli Tree and had to start again. So just rushed back there.

Can you add stool bloke as a playable character pls