Anything to do with games at all.
Post Reply
350 posts

My copy didn't turn up today.

I won't be on it 'til later, so you won't see my thoughts until tomorrow.

Gonna dive into this tonight. So will let you know how I got on with it.

Bought it. Waiting for Series X to play it.

yeah, I'm kinda in that boat too but itching to play something new. I've got £50 XB credit burning a hole in my pocket from something I won at work and fancy either this or Cyberpunk I think (already ordered AC:V)

Just browsing my collection on Xbox, and had a WTF? moment. 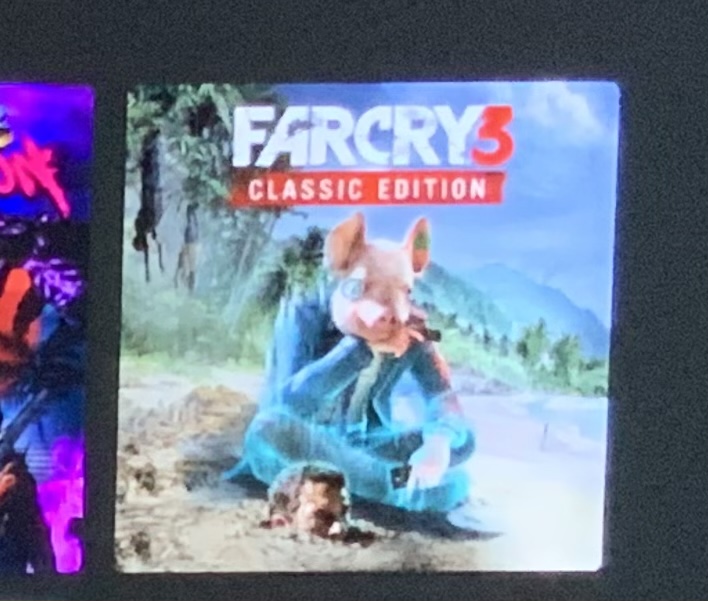 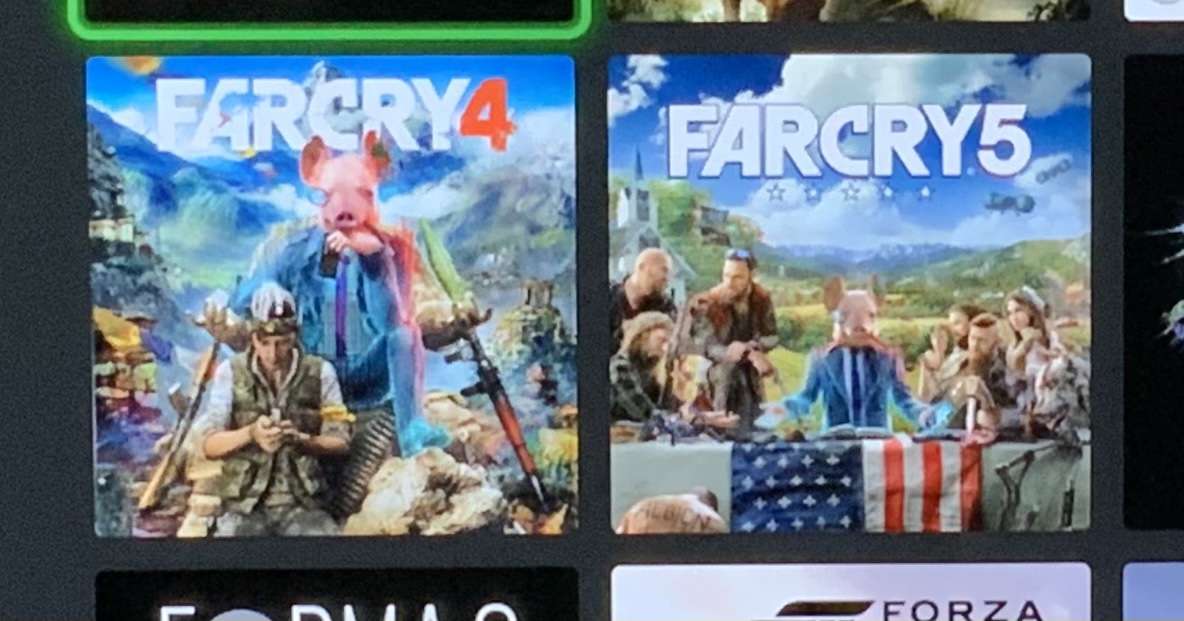 They did it a few days back with a load of games. Even Steep and The Crew 2. It's certainly a cool marketing gimmick, but what else would it work with?

I’ve got Assassin’s Creed 2 Ezio Collection and Ezio’s face has been replaced too. Really annoying and I hope it reverts soon

Well, I guess I should give very intial impressions, considering I've done nothing but explore London on foot and ride the London Eye twice.

The controls and movement feel good. The shooting (from the prologue) feels responsive to use. London feels like London, and by extension Britain, even if a bit futuristic. From what I've seen, the world is certainly alive. People playing darts within pubs, someone patiently hammering on a door of a house, a homeless man blowing into a traffic cone as if it were a musical instrument... there's plenty more I've seen around as well. Sure, there's some iffy coding that causes oddities to happen (such as an officer unable to determine the fact they're trying to walk through mopeds, then lifting their coffee cup high above their head to take a drink), and that can ruin the immersion a bit, but it's still a good laugh to see such happen. Sure, the voices feel a bit weird to hear, but that's expected when you consider how much work underwent to make one person's voicelines into around ten or more voices.

I'm getting on again tonight (and with it being my slot on the GRcade channel, I'll be streaming more as well) so that I can get to recruiting some people (hopefully including the homeless man playing a traffic cone). I also want to get some of those upgrade points to get a few more gadgets. If you're expecting me to get around to some of the main missions, though, you'll be disappointed. Twenty-four hours of Watch Dogs 2 and not a single main mission has been touched. Such is destined to happen again.

All i've done so far is a bit of exploration, they've done a good job with the accuracy of the locations, though i was sad to see Cecil Court (just off Charing Cross Rd) had not been included as i really like some of the little shops down there.

Vermilion wrote:All i've done so far is a bit of exploration, they've done a good job with the accuracy of the locations, though i was sad to see Cecil Court (just off Charing Cross Rd) had not been included as i really like some of the little shops down there.

Couldn't help but notice quite a bit of screen tearing there. I presume that's from the PS4 version?

Either way, I've got no problem playing this on my base PS4 - especially since if I own the former, I can download the (digital) PS5 version, with all the additional 'bells and whistles', free of charge later down the track. Was so pleased when I found that out.

Driving on the pavement should prove far more appealing.

I was just taking it easy during my video as i didn't want to end up in a police chase.

KingK wrote:I’ve got Assassin’s Creed 2 Ezio Collection and Ezio’s face has been replaced too. Really annoying and I hope it reverts soon

Yeah, I thought they’d left Assassin’s Creed alone, as it’s a more “serious” game, but they’ve done it on Odyssey too.

Yeah it really does
strawberry float it. I'm going to buy this ready to play on my XSX

Damn, I wonder if this will look the same on PS5, can’t be too different can it?