Anything to do with games at all.
Post Reply
3037 posts

Interestingly, it would have featured competitive multiplayer for up to eight players, allowing you to choose what year to compete in from 1952 all the way up to the present.

Hardcore gamers would obviously play as a black character in 1952.


The Xbox Series X will be the best place outside of a high-end PC to enjoy these experiences. The Xbox Series X is a meticulously crafted harmony of engineering that boasts the sort of polish and prowess that is rarely seen at the start of a console cycle. For now, I'm fully on board for the ride.

Monkey Man wrote:Seems like the preview dashboard is 1080p.

Not in my entire time using a One X have I ever noticed that the UI isn’t native 4K. I’d imagine you’d either need a monster TV or be right on top of the screen.

Interestingly, it would have featured competitive multiplayer for up to eight players, allowing you to choose what year to compete in from 1952 all the way up to the present.

Hardcore gamers would obviously play as a black character in 1952.

When you say Miss Universe are you talking about a superhero or the beauty contest? Have you seen Miss Congeniality with Sandra Bullock? That's a great movie about a female cop finding her voice through entering a pageant. It has murder, mystery, shooting, swimsuits on stage - I'd love to play a game like that!

With Quick resume & the SSD might actually pop over to GRcade on Bing during Game Sessions.

When it comes to load times, the Series X version of Gears 5 handily beat out even a high-end PC equipped with an NVMe 3.0 drive (which stored both the Windows OS and the game). After testing a variety of Gears 5 campaign save files, I found a 75 percent improvement for the console version; 53-second loads on my PC were as short as 12 seconds on my Xbox Series X for identical content.

I thought it was weird that Microsoft handed me that compromise-filled preview (Dirt 5) as my first example of a Series X 120fps game. Didn't seem very show-of-force of them. A few days later, an updated build of 2019's Gears 5 landed on my Series X. This should've been my first taste of 120fps on Series X, I immediately thought.

The versus matchmaking suite can go all the way to the system's 120fps maximum all while running at 4K resolution. I immediately booted my PC version of the game and created dummy lobbies in order to create like-for-like comparisons to show you how a $500 console's 120fps mode compares to the same thing on a $1,500+ PC:
If you're struggling to notice any differences, you're not alone. What's crazier is, these crisp, detailed images full of handsome touches are appearing in isolation, as opposed to the dazzlingly smooth flipbook effect of running, somersaulting, and shotgunning at 120fps. Yet Xbox Series X doesn't sweat in rendering these frames at a blistering 8.33 millisecond threshold with barely any noticeable lurches in my hours of testing (and, again, with zero noticeable noise spewing out of the console at peak load). There's no getting around it: Series X is a fundamental game-changer in terms of console power, and Gears 5's buttery smooth 120fps toggle has me instantly excited at the prospect of other console-game developers following suit.

I think this generation is going to be a case for waiting on Digital Foundry to do tests on multi platform games to see what the best console version would be. All this sounds very exciting tho

ITSMILNER wrote:I only buy games when they are on sale so buying Halo Wars for £6 vs getting a month of GP for £11 to then not actually own it after that month was how I looked at it.

Yeah this, they were on offer the other day on there with 3 months for £18 so grabbed 6 months worth. Think GP subs is what I'll ask people for as Christmas presents as I'm such a pain in the arse to buy for.

Photek wrote:You set up Series X with your phone.

Isn't that something you do with the One X? When I factory reset mine it was asking to connect your account via phone when I switched it on to make sure it wasn't bricked or anything

The loading speeds and quick resume are the things I'm most excited about. I only get 20-30 minute gaming sessions these days so anything that gives me more time is a massive bonus.

Just bought Witcher 3 for Xbox One, despite having an unopened PS4 copy. I was planning to play it this Christmas until they announced the update for next year. I'm going to try and avoid doing this too much, although I have a feeling it won't be the last. Bethesda games on Game Pass sooner rather than later would certainly help!

I'm in 2 minds about getting Cyberpunk, with the next gen update being next year I kind of want to wait but I know if it reviews well i'll probably cave.

For Cyberpunk I am 100% holding off until next year, knowing a Next Gen patch is coming makes it worth while waiting (plus, by then hopefully a lot of the launch bugs/Hank will be ironed out as well)

I like Jack Frags but maybe MS shouldn't have sent him a console as that video is the most basic, phoned in one I've seen yet. The video is basically, yeah, its alright but I game on PC so whatever.

This Jeff Grub guy, seems to tilt towards the Xbox generally. Just going by twitter and stuff. He might be annoyed as Sony Fanboys over things recently though or is just being honest. I reckon if DF had both consoles to test out they'd have far more videos on both but have curtailed the Series X ones to not be seen as partisan. They have a copy of Gears 5 enhanced and haven't mentioned it, unless, they are under embargo to go in depth on the final version??

I get that Microsoft want to push their most powerful console, but are there any hands on videos of the Series S?

Didn't realise there wouldn't even be a console start-up screen after doing that, cool!

ITSMILNER wrote:I think this generation is going to be a case for waiting on Digital Foundry to do tests on multi platform games to see what the best console version would be. All this sounds very exciting tho

It already is, I think. PS4 Pro performance vs Xbone X is useful to know for me.

Faster loading on PS5, higher resolutions and framerates on Xbox Series X is my prediction.

PS3 vs. 360 was far more interesting and unpredictable. PS3 was more powerful and yet rarely had the best version of anything. Who can ever forget Skyrim. 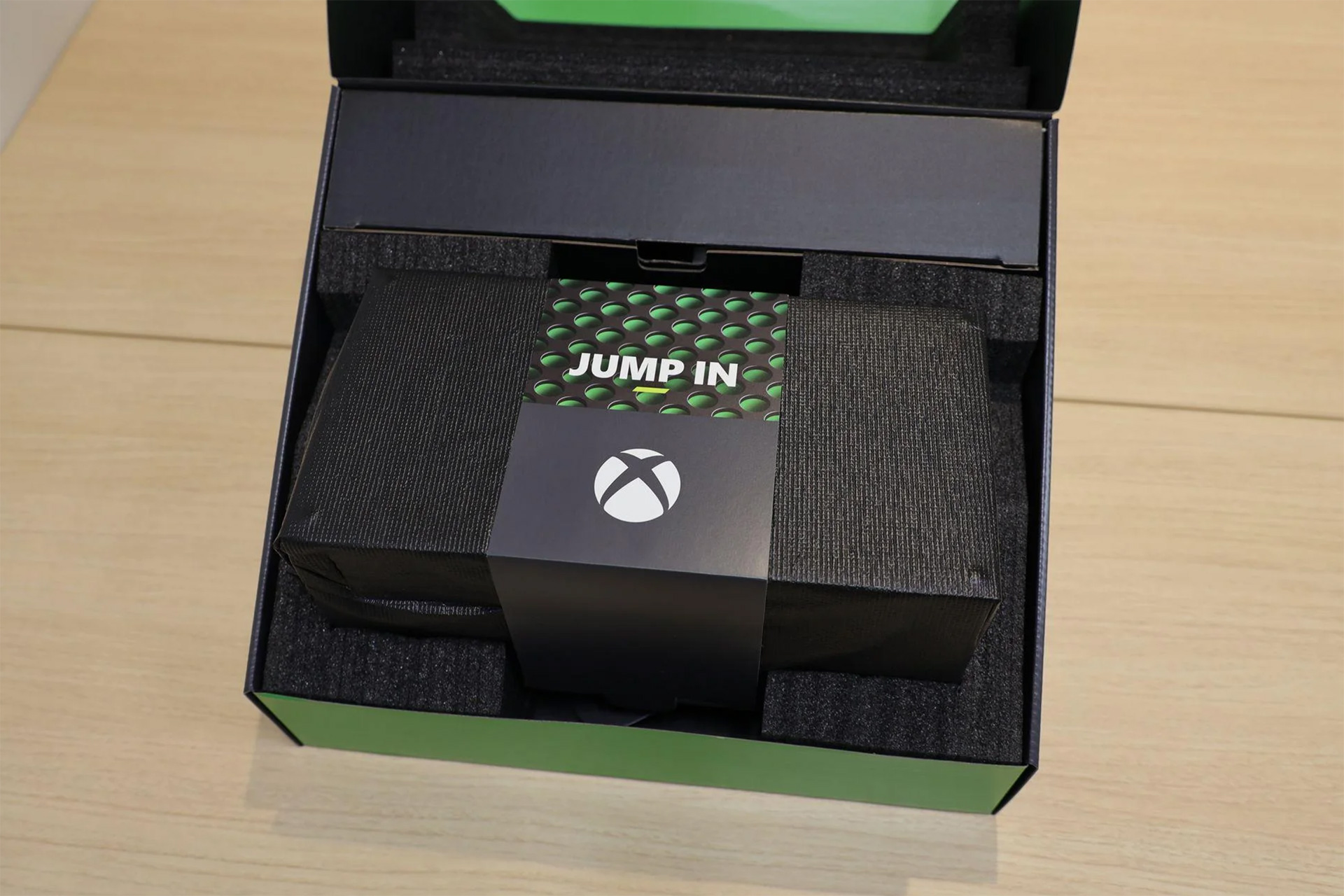