Anything to do with games at all.
Post Reply
135 posts

Recording of the whole show (starts about 35 mins in):

London is a prime location for the next-gen battle because it influences Europe.

London Calling: Here’s How You Can Experience X019

X019 is our global celebration of everything Xbox. We’re incredibly excited to bring X019 to London, United Kingdom from November 14-16 at the Copper Box Arena. It’s the biggest Xbox event we’ve ever hosted in the UK and we can’t wait to share it live with thousands of people from the incredible Xbox community there.

X019 is a 3-day Xbox celebration that will take place from Thursday, November 14 to Saturday, November 16 in London, UK at the Copper Box Arena. X019 will also be streamed online so Xbox fans around the world can join in with all the action.

X019 will kick off on Thursday, November 14 with a special episode of Inside Xbox, our live and official show where we share news and announcements, followed by our first ever Xbox FanFest event in the UK.

In addition to the activities planned for Thursday, attendees will have the opportunity to experience:

A world-class Xbox experience at the Copper Box Arena.
World premiere hands-on gameplay of the biggest and best new games.
Panels with the brightest and best creative minds from our Xbox Game Studio teams.
Unique activations and experiences to bring the universe of Xbox to life.
Developer meet-and-greets and autograph sessions.
An on-site Xbox Official Gear Store featuring exclusive X019 gear you will not be able to buy anywhere else.
What are my options to attend X019 in person?

X019 is a 3-day celebration of Xbox and the Xbox community. It will be split into the following sessions:

You can also expect lots more live broadcasts over the course of the weekend, plus our Xbox Social team will be onsite keeping you up to date with everything on Instagram, Twitter, Facebook, Snapchat and YouTube.

Tickets will go on sale Tuesday, September 24. Tickets will be priced at £19 per session with all proceeds going to charity.

For the Thursday evening Inside Xbox and Xbox FanFest session you will need to be over 18 years of age. You will be able to purchase up to 2 tickets per person for this session.

Tickets for X019 are first-come, first-served. Expect more information on how to purchase tickets in the coming weeks.

Will there be an Inside Xbox at X019?

Yes – at X019 we will have a special edition of Inside Xbox, featuring world premiere news, reveals and announcements, all in front of a live Xbox FanFest audience. As usual we’ll broadcast all the action live on Mixer and our Xbox social media channels.

Inside Xbox will take place on the evening of Thursday, November 14. If you would like to be part of the live Xbox FanFest audience for the show you should aim to get tickets for the Thursday evening session.

Will there be an Xbox FanFest at X019?

Yes! Our first ever Xbox FanFest on UK soil will be held on Thursday, November 14. Xbox FanFest is designed exclusively for our biggest fans and will be the ultimate way to experience X019.

Xbox FanFest attendees will be able to watch the Inside Xbox broadcast live and in-person, then following the show they will have early and exclusive access to the X019 showfloor, including world premiere hands-on gameplay, special activations, the Xbox Official Gear Store and its exclusive products, plus much more!

And of course, Xbox FanFest attendees should also expect some other goodies and surprises…

Tickets for the Xbox FanFest session at X019 are also priced at £19 and you will need to be over 18 years of age to attend. A government-issued photo-ID (for example, driver’s license or passport) will be required to enter.

Which charity will you be supporting at X019?

All ticket sale proceeds will go towards supporting a fantastic charity. We will announce who this charity will be in the coming weeks.

Matt Booty will be there so maybe some more studios bought.

This better not get cancelled because of Brexit

Interesting you say that, I was actually thinking it would be funny to attend tricked out in full Sony fanboy clothing to see people's reactions. gamer forever you wear the clothes and I'll film the reactions. 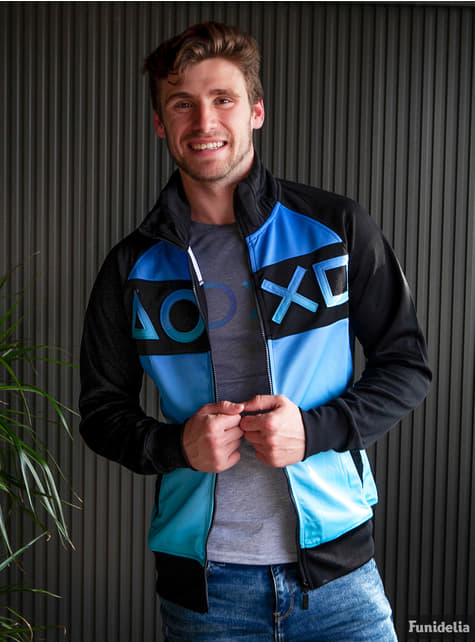 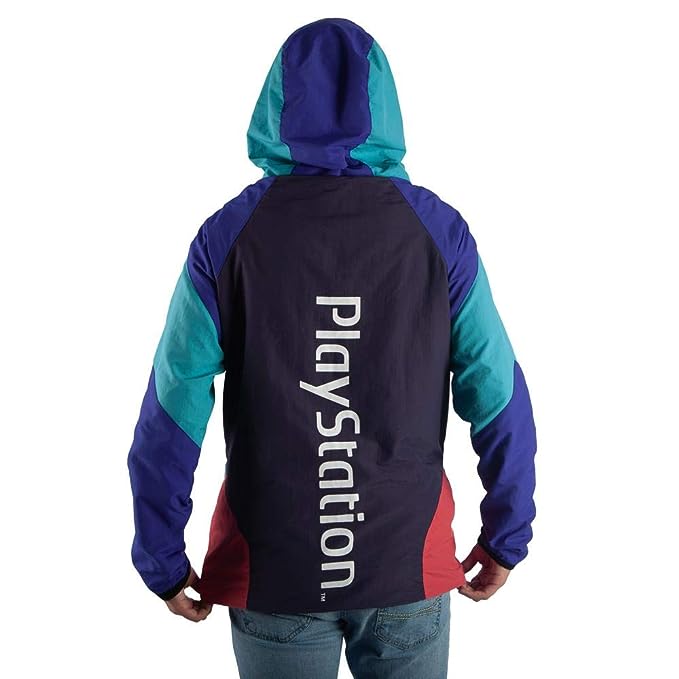 I will definitely be trying to get a ticket.

Interesting you say that, I was actually thinking it would be funny to attend tricked out in full Sony fanboy clothing to see people's reactions. gamer forever you wear the clothes and I'll film the reactions.

I will definitely be trying to get a ticket.

Sounds like a plan. I honestly wouldn’t mind going, just to see what its all about and to try out some of the xbox exclusives. I am guessing no chance of any next gen news, but i am sure it will still be pretty good.

I forgot all about this. The tickets for the X019 live show have sold out but after day tickets are available for the Thursday, Friday and Saturday.
https://x019.eventcore.com


Picture looks like it's from the White Nationalists and Friends fedora-wearing misogynist meet-up 2017. They seem a friendly bunch.

Monkey Man wrote:
Matt Booty will be there so maybe some more studios bought.

Yeah it could be many things.

Strange that after that is listed as Obsidian so maybe one of their 2 unannounced games (Rumours are a AA Survival RPG & a game that MS mainly acquired them for) along with some Outer Worlds chat in that slot.

I bet the secret is that Microsoft have bought Nintendo and that's why the Switch Pro didn't happen as they're going to announce it here as well.

The deep-running currents of the Great Ursee hide the secrets of long-forgotten gods and ancestors. The Falconeer is an airborne ocean-world fantasy RPG set in The Great Ursee. Take your armed aerial mount to the skies as you explore a bleak and hauntingly beautiful world, filled with wonderous locations and warmongering rival factions vying for the mysterious secrets hidden at the Ursee's unfathomable depths.

"Lift Me Up" written and performed by Sherry Dyanne. Learn more: https://www.sherrydyanne.com/