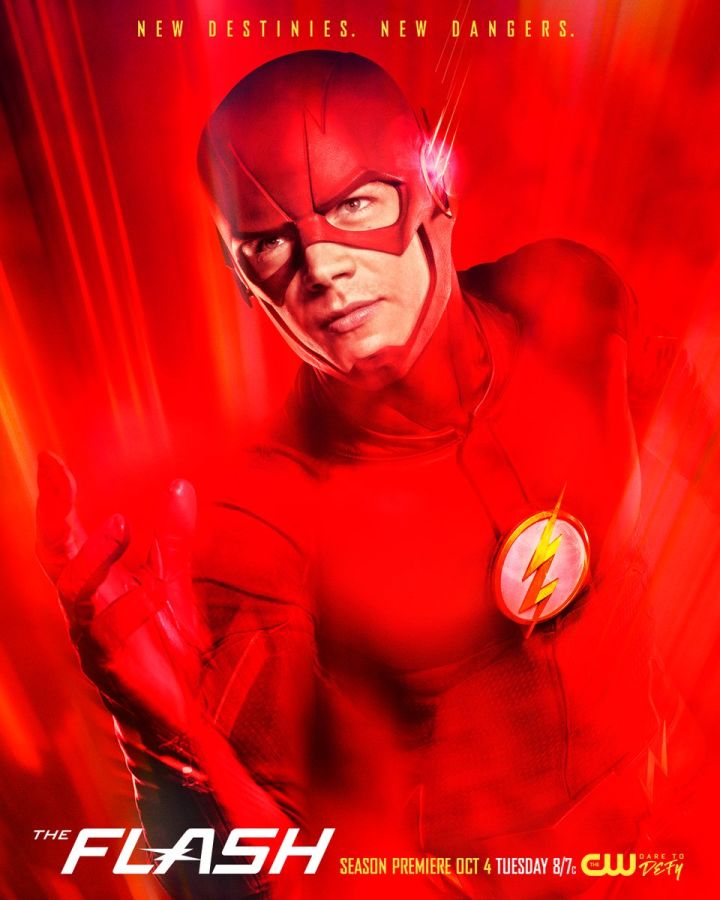 “Barry Allen was just 11 years old when his mother was killed in a bizarre and terrifying incident and his father was falsely convicted of the murder. With his life changed forever by the tragedy, Barry was taken in and raised by Detective Joe West, the father of Barry’s best friend, Iris.

“Now, Barry has become a brilliant, driven and endearingly geeky CSI investigator, whose determination to uncover the truth about his mother’s strange death leads him to follow up on every unexplainbbhhhed urban legend and scientific advancement that comes along. Barry’s latest obsession is a cutting edge particle accelerator, created by visionary physicist Harrison Wells and his S.T.A.R. Labs team, who claim that this invention will bring about unimaginable advancements in power and medicine.

“However, something goes horribly wrong during the public unveiling, and when the devastating explosion causes a freak storm, many lives are lost and Barry is struck by lightning. After nine months in a coma, Barry awakens to find his life has changed once again – the accident has given him the power of super speed, granting him the ability to move through Central City like an unseen guardian angel.

“Though initially excited by his newfound powers, Barry is shocked to discover he is not the only ‘meta-human’ who was created in the wake of the accelerator explosion — and not everyone is using their new powers for good. In the months since the accident, the city has seen a sharp increase in missing people, unexplained deaths and other strange phenomena. Barry now has a renewed purpose — using his gift of speed to protect the innocent, while never giving up on his quest to solve his mother’s murder and clear his father’s name.

“For now, only a few close friends and associates know that Barry is literally the fastest man alive, but it won’t be long before the world learns what Barry Allen has become…The Flash.” 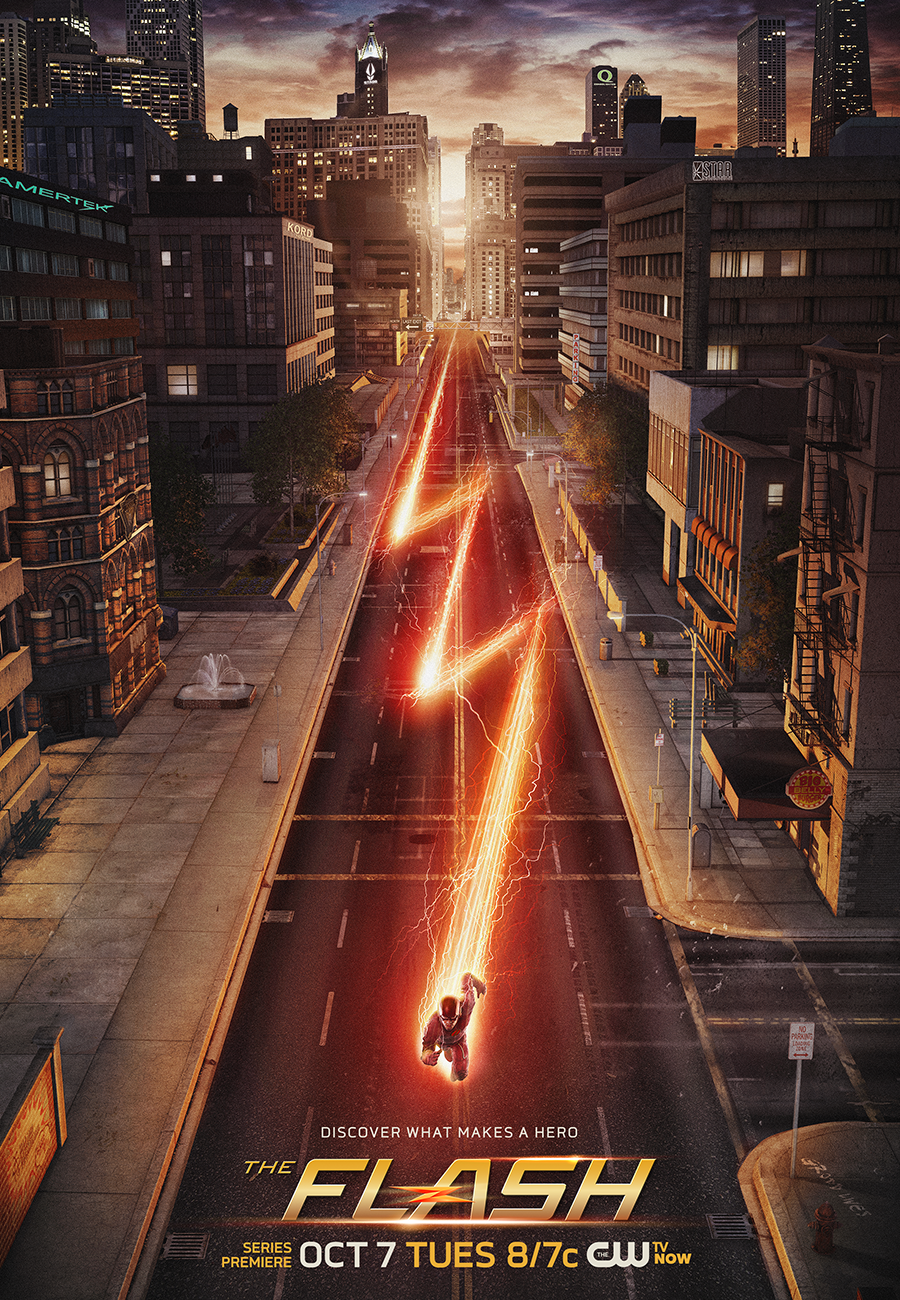 I liked Barry in the Arrow eps he appeared so I'm optimistic. It's weird how Flash's mask thing looks so much better than the rest of his costume. Needs a brighter red.

It's not even subtle either Looks good. Hope it is good though.

"It's better to have a good heart than fast legs."

"That lightning didn't hit you, it CHOSE you."

Green Arrow wasn't technically wrong. Comics spoilers:It might be different post new 52 but in Flash Rebirth it was revealed that the lightning bolt which struck Barry was caused by Barry's future self via time travel.

Don't you watch Agents of SHIELD? This looks much better than that.

I don't think that bolt of lightning struck you Barry. I think it chose you.

Barry...not the most heroic of names, is it?

Neither are Clark or Bruce.

I've not seen trailer but Barry was pretty good on Arrow and hopefully some of that shows magic rubs off on it.

The Flash will be on Tuesdays in the US with Arrow continuing in its usual Wednesday slot.

Looks a bit cheesy, but I will give it a watch. Arrow is awesome at the moment.