Anything to do with games at all.
Post Reply
41 posts

Very recent, and oh-so-heartwarmingly done. Parvati's companion questline essentially sees you helping her start a relationship. Her character is very well written and developed, and handles her sexuality respectfully without ever reducing itself to novelty, despite the general lack of representation in the medium as a whole.

And of course, if you're a real dick, there is nothing stopping you from executing Junlei right in front of Parvati just as their eventually arrived at date is going well, guaranteeing your place in the deepest depths of videogame hell.

Worst: The Witcher - Geralt + everyone

This is better if I just quote the Witcher wiki:

Romance cards (also called sexcards) within The Witcher are a trophy of sorts which can be collected over the course of the game. Whenever Geralt sleeps with a female character (or NPC) in the game, you collect a romance card.

The softcore images got censored in the original NA release, but after much outcry were restored to their original selves in the director's cut. A victory for gamers everywhere!

Also, all of the women are redheads, because apparently that's the developer's Geralt's type.

Nice thread idea, I need to have a think as there are, surprisingly, a few good ones out there.

FFVII - Cloud and Don Corneo is an obvious winner.

I was gonna go for Meryl and Johnny.

Worst: Peach and Mario. Apart from that scene at the end of Odyssey.

Worst: My dude in Dragon Age Origins and all the love interests there. He was shagging owt that moved and only got Morrigan up the duff because it would help save the world.

Squall and Rinoa was alright in an anxty teen kind of way.

Had a brill bromance with Fawkes in Fallout 3. Once we met, we battled through pretty much the rest of the adventure together

Worst - Double Dragon, twin brothers who are fighting to rescue one of their girlfriends who then fight to the death at the end to decide who gets her.

jawa4 wrote:Had a brill bromance with Fawkes in Fallout 3. Once we met, we battled through pretty much the rest of the adventure together

Until he happily watched you die at the end when you had to pull a level in a room full of radiation, despite himself being immune to radiation.

OrangeRKN wrote:Until he happily watched you die at the end when you had to pull a level in a room full of radiation, despite himself being immune to radiation.

A good thing about my terrible memory is that I can totally forget stuff like that; I can barely recall it even though Fallout 3 is one of my fave games.

So the Fawkes bromance lives on Best: Kaiden and Shepherd (M) in Mass Effect 3 (having built up a relationship over 2 games). The long term sense of story, camaraderie and evolution of feelings was nicely done that it gave the relationship "weight" where other games even the best romances feel like they happen fast.

Worst: Ryder and Gill in Mass Effect Andromeda. A dearth of options for bumchums in this and Gil is the least worst option...you think. But then he mentions kids. A LOT. And wanting kids. And liking kids. and How about kids. SHUT UP GIL

I appreciate your best and worst choices both being from the same series. Doubly so with the better being the earlier example

OrangeRKN wrote:I appreciate your best and worst choices both being from the same series. Doubly so with the better being the earlier example

They're aren't that many good m/m romances in games and I tend to find the others...less interesting 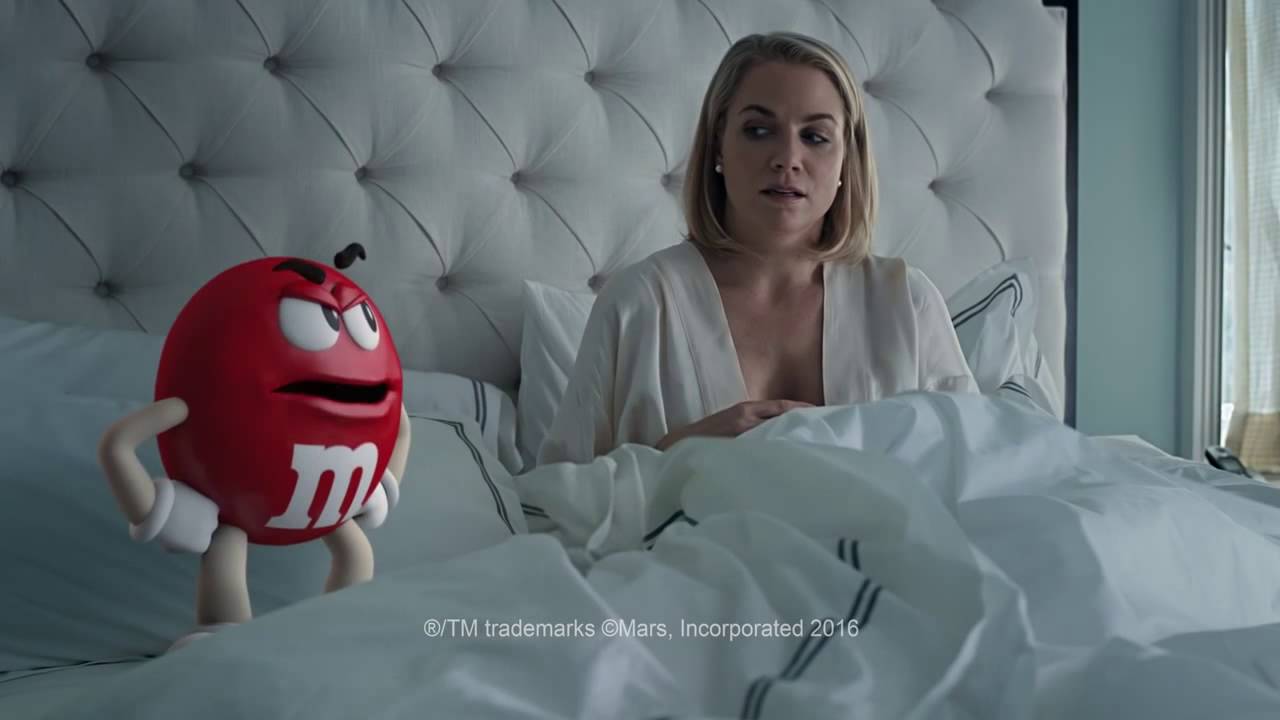