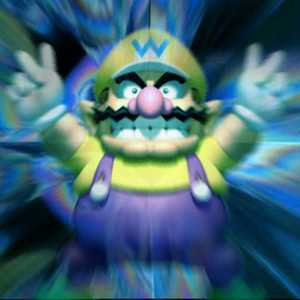 Anything to do with games at all.
Post Reply
39 posts


Kinect Gets Its Panzer Dragoon

Yukio Futatsugi, the creator of Panzer Dragoon and Phantom Dust, has a new game coming out for Microsoft's Kinect. What do you do? You ride dragons.

The game is called Project Draco, and has you both flying your dragon in aerial combat, as well as using Kinect's camera capabilities to "nurture and learn to communicate" with your steed, which in turn will help it fight more ferociously.

Panzer Dragoon fans, take one look at the design of those dragons in the image below, and smile.

Kinect is looking better and better. Steel Battalion and now this?

When I read about Steel Battalion I was all: Given that the 360 user base in Japan is so small and that this is on Kinect to boot, this will sell all of five copies in Japan.

Mockmaster wrote:Kinect is looking better and better. Steel Battalion and now this?

Kind of ironic that the best looking Kinect games are coming out of Japan, where the system will sell the least. But these are looking more promising for the controller.

Sabreman64 wrote:Given that the 360 user base in Japan is so small and that this is on Kinect to boot, this will sell all of five copies in Japan.

Who cares (y'know, other than Microsoft)?! Have you seen the XBL page? MS have got the creators of Vib Ribbon/PaRappa and Suda 51 to work on Kinext games.

Trailer reminds me of this...

Presumably its a combination of the standard controller and some kind of augmented reality controls with Kinect.


Never got on with Orta, and that's the only one I've really played. 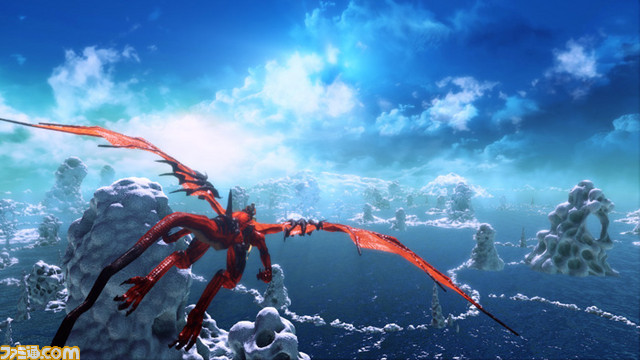 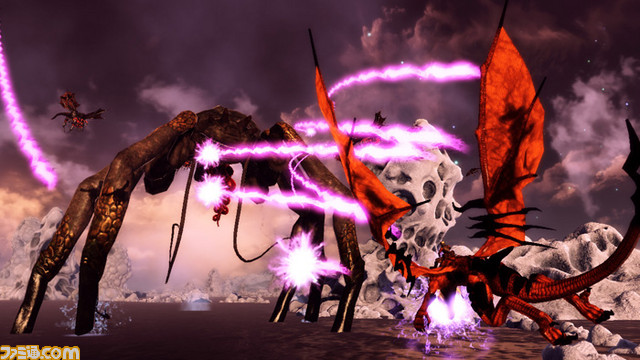 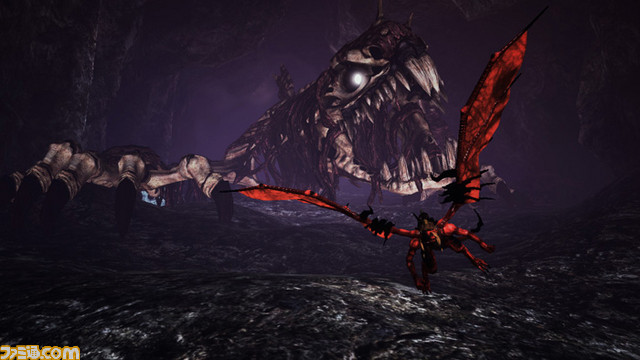 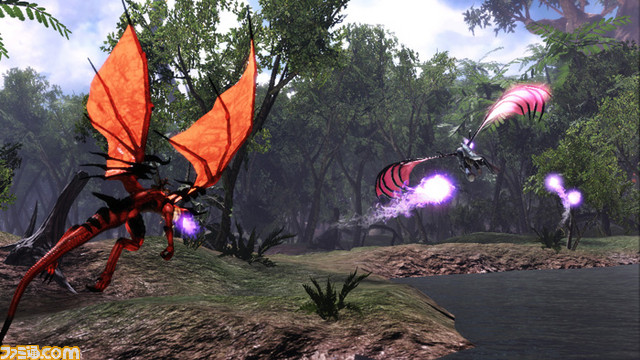 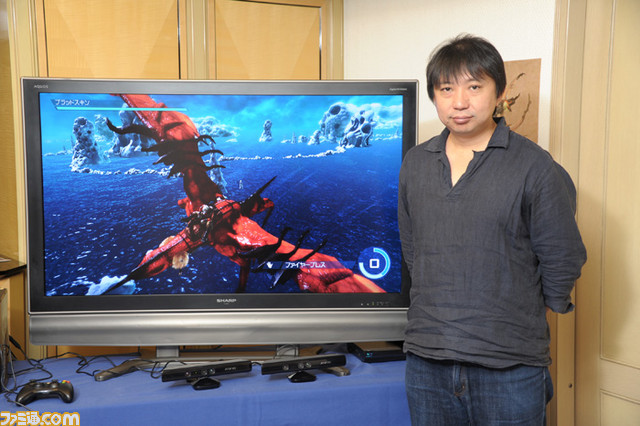 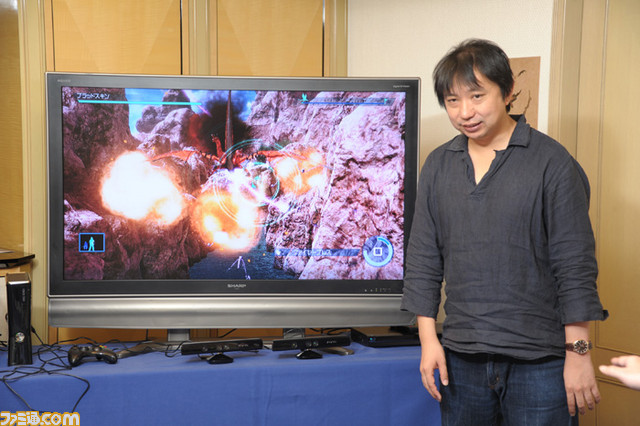 - The story takes place 150-200 years in the future. After humanity migrates to another planet, some incident eventually causes the destruction of that world. The survivors of the incident create a new form of society where they modify dragons into means of transport and become dragon riders.

- The game is a rail shooter where you control dragons for combat. There are various different types of dragons to choose from, and in the demo session they showed off the first dragon you can use in the game - the Bloodskin.

- The game is directed by Yukio Futatsugi at Grounding, but the dragons are designed by Manabu Kusunoki who is currently at Land Ho. Both creators originally made the Panzer Dragoon games.

- In the demo they showed off the controls of the game for the first time. Reaching out with your right hand, you lock-on to multiple targets for the Homing Laser attack. With your left hand, you can trigger the manual Fire Breath single target attack. Swinging down both arms together will unleash the strong Eclipse Ray attack.

- But the game isn't just limited to these three attacks, there is an indepth system where you can develop and advance your dragon, including adding more attacks and options for combat.

- After completing a stage, you get food for your dragon. By feeding the dragon you unlock skills which expand what the dragon can do. These skills include being able to lock on to more targets, doing more damage, etc. There are 150 different types of skill to explore.

- Originally when they showed off the game, they showed that you can control the dragon using your hands on the Kinect. This was a mistake. It turned out to be a bad idea so now this game is a traditional rail shooter where the dragon moves on its own. Also, it is tiring if you move your hands around too much, so the ideal pace for a Kinect game is about 5 minutes for a single quest.

- Project Draco has been in development for about a year or so now. It is due for release in early 2012 on XBLA. The director hopes that it will be a new benchmark not just for Kinect-only titles (lol) but also for the quality and standard of XBLA games.

Looks brilliant, cannot believe it's going to be Kinect only though so I'll never get to play it. Won't that shitty peripheral just die already

I'd rather we had Project Draco Saga <_<

Kinect only? What a strawberry floating stupid idea

Mafro wrote:Kinect only? What a strawberry floating stupid idea

Lean back to go up, lean forward to dive, lean side to side to move. How awesome does that sound? Not very, give me this game on a strawberry floating pad Microsoft

Remember when Lair was shown off with just motion controls and we lol'd? I feel the same here.

cant Imagen the control system to be great

That's exactly the sort of thing the eurogame scrotes say.

I just read it and think "if you don't like it ignore it" can't understand the need to post in everything related to it in that way (them not you).

To be honest, I don't want Kinect to strawberry float off completely, I'm really looking forward to the new dash update for example and if I can get some text based adventure games that use Kinect then How would text based adventure games work on Kinect?

I would like some classic point and clicks to use Kinect, that would surely work well.

Users browsing this forum: No registered users and 42 guests